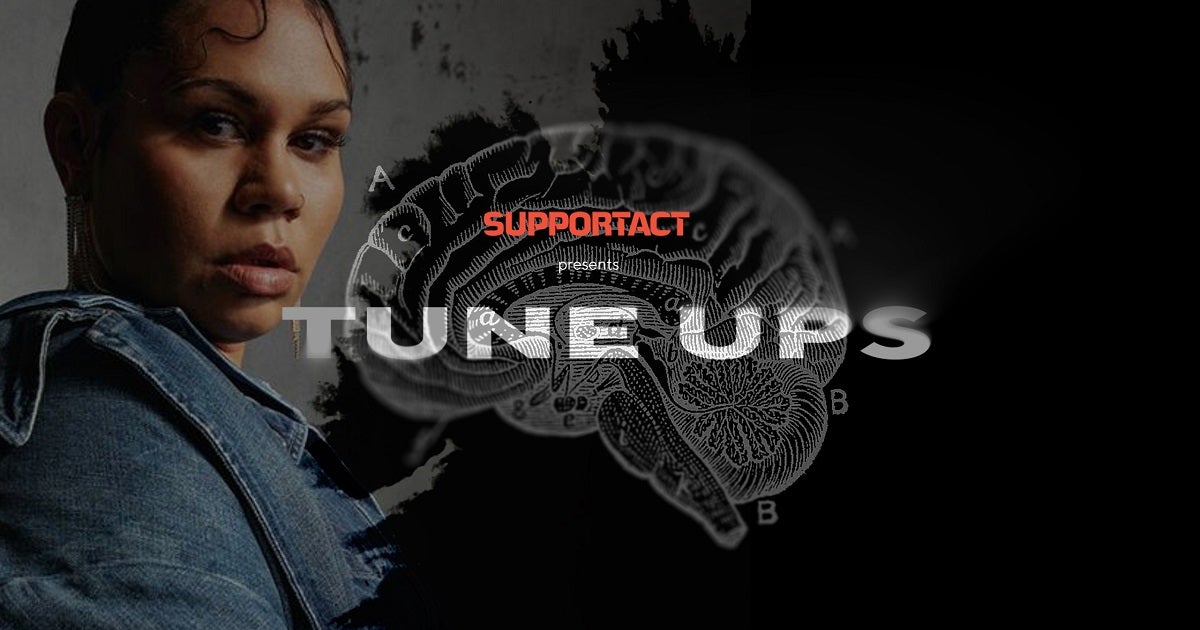 There's never been a more important time, especially in the music industry, to talk about mental health. Music industry charity organisation, Support Act is doing just that, releasing their second round of Tune-Ups, a video series discussing mental health with Australian music heroes.

The series goes deep into each subject's raw, and deeply personal mental health journeys of taking control of their own wellbeing and what they do now to stay on track.

Episodes will air weekly on Thursday at 6.30pm AEDT. Subscribe and set a reminder HERE. 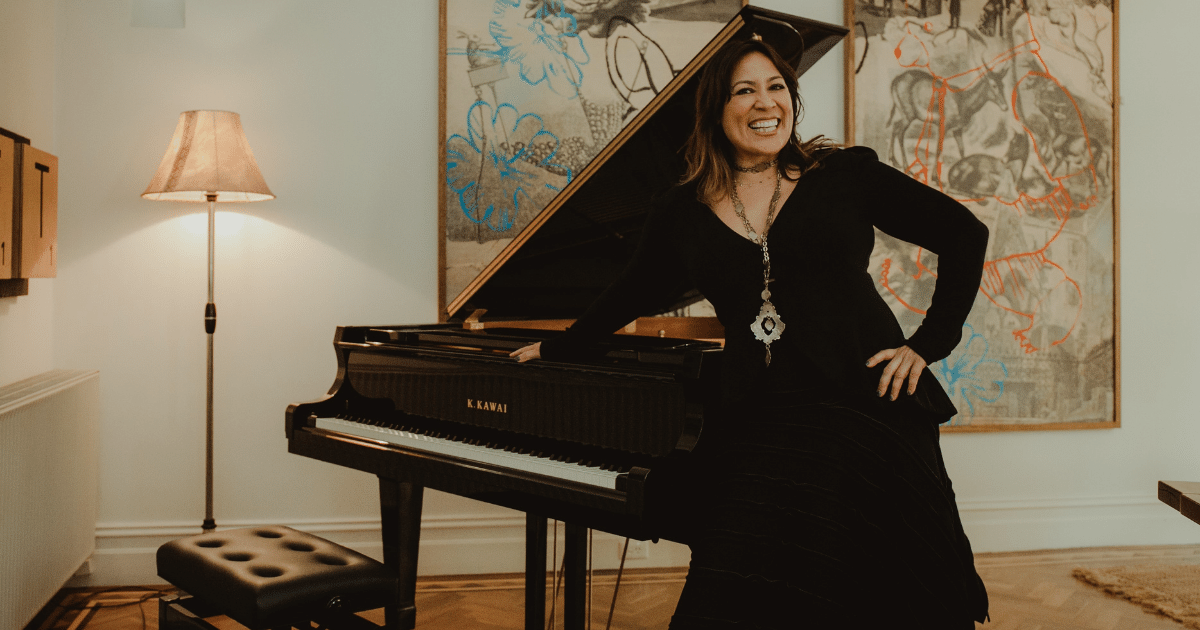 15th March, 2021 - Kate Ceberano is one artist who has certainly withstood... 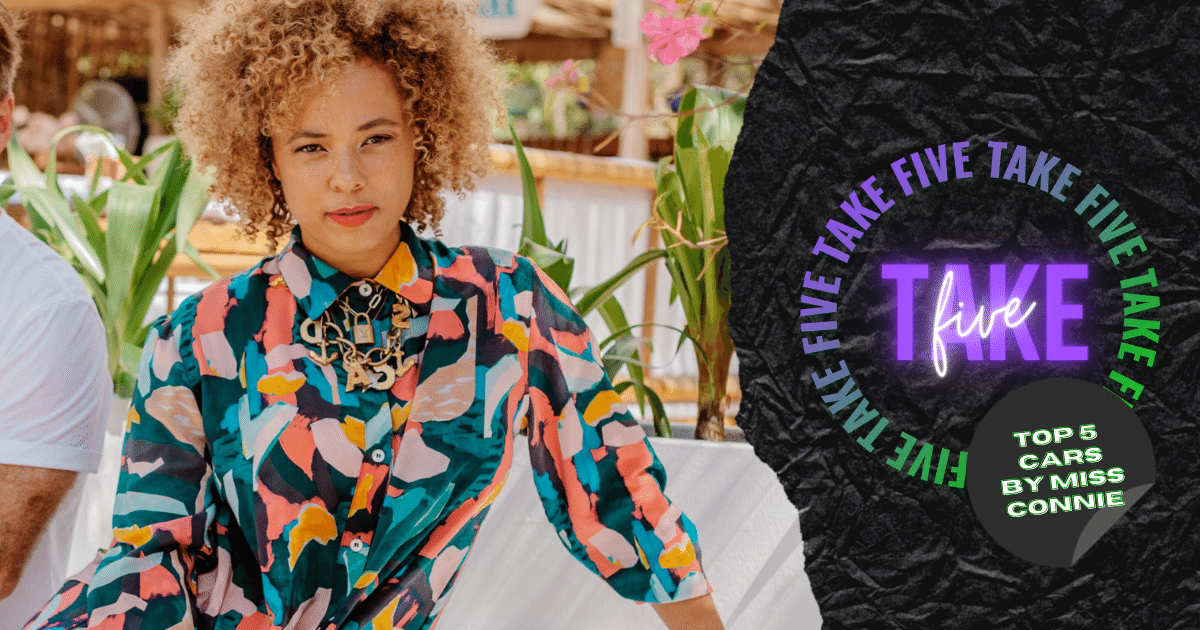 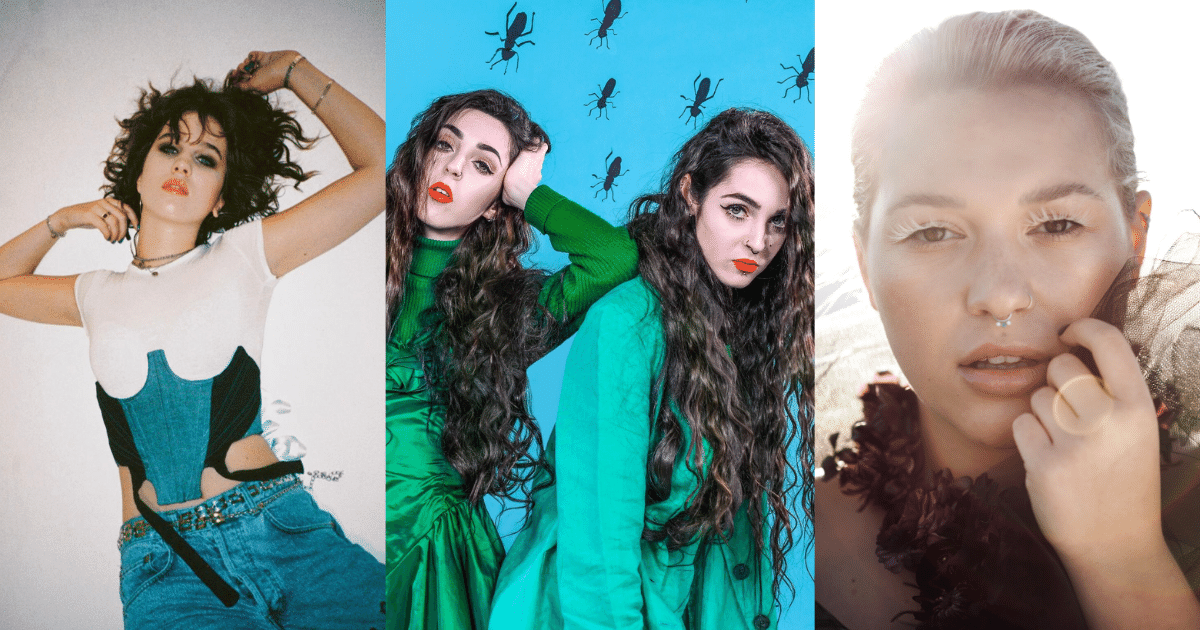